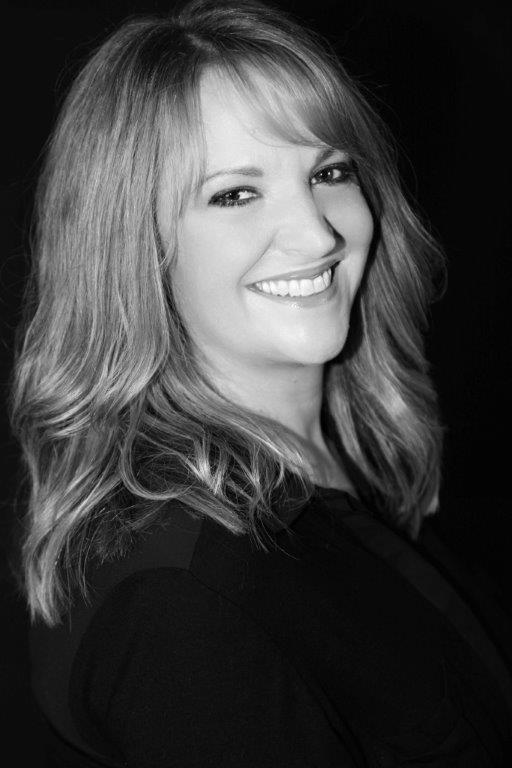 In a career spanning over 20 years I have worked in many areas of make-up from editorials and photo shoots to an extensive career in television.

My work has been published in magazines such as OK, Hello and YOU magazine and I have worked on fashion events including London Fashion Week and the Trust in Fashion charity shows. I also work
on photo shoots with fashion and cosmetic brands for their advertising campaigns.

I have represented several cosmetic brands as a Make-up Artist, Brand Ambassador and Educator. In these roles I consult for the brand on new product development, product launches, press events and the development of training programs.

My career in TV has included working on programming for the BBC, ITV, Channel 4, BT Sport, Channel 5 and Head of Make-up at Sky TV. During my role at Sky I was key in designing and managing the transition to HD ready make-up for the Sky News and Sky Sports channels as well working on a variety of programming for many Sky TV channels.

I have worked with many well know TV, Film and Entertainment personalities and have appeared in several national press articles featuring my television career and industry expertise in HD make-up.

There has been a problem with your Instagram Feed.